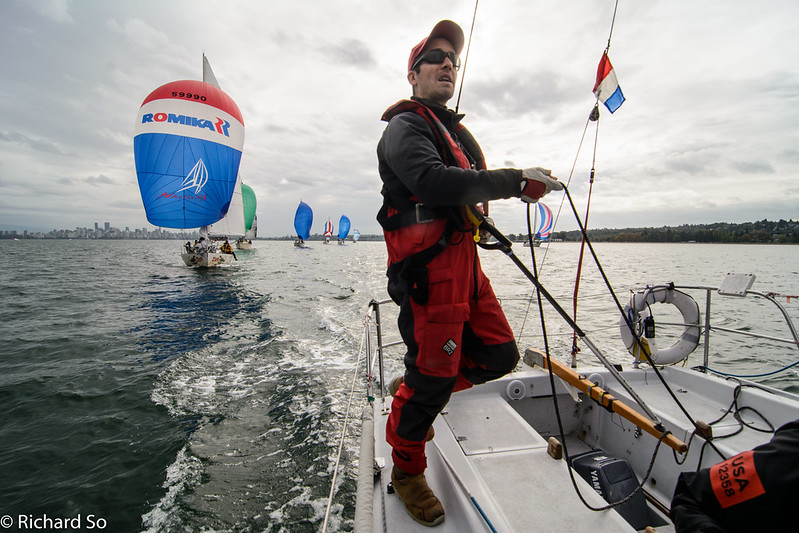 Andrew and Ultraman II leading the Div 3 and 7 fleet out of English Bay. 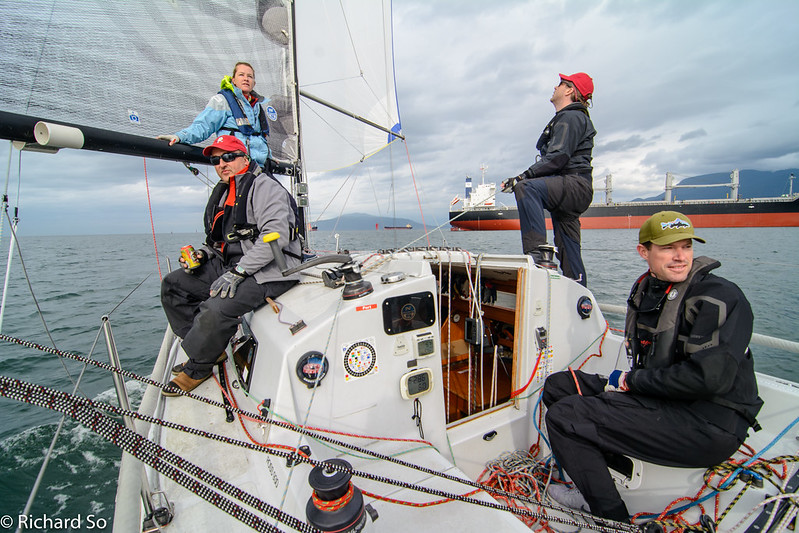 Sailing out of English Bay in a light breeze with the S2 up. 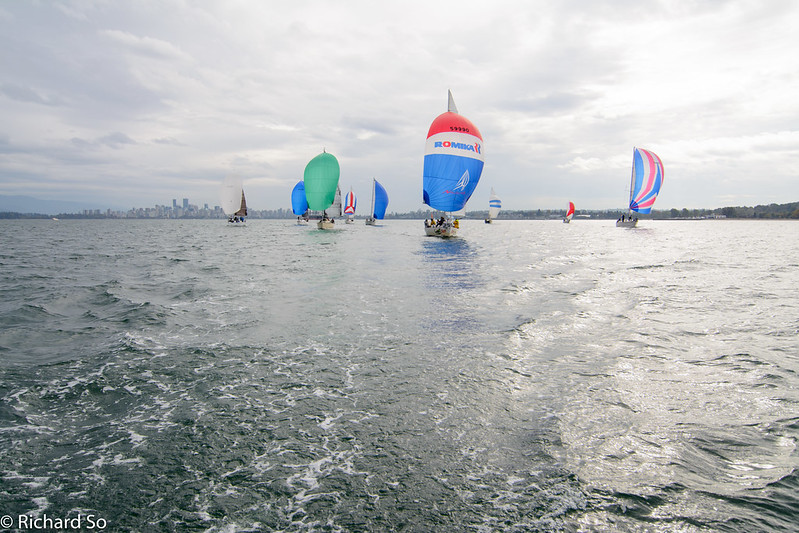 Our main rivals behind us. The green kite is Krikkit, an Abbott 36 that would beat us by 2 seconds in corrected time. 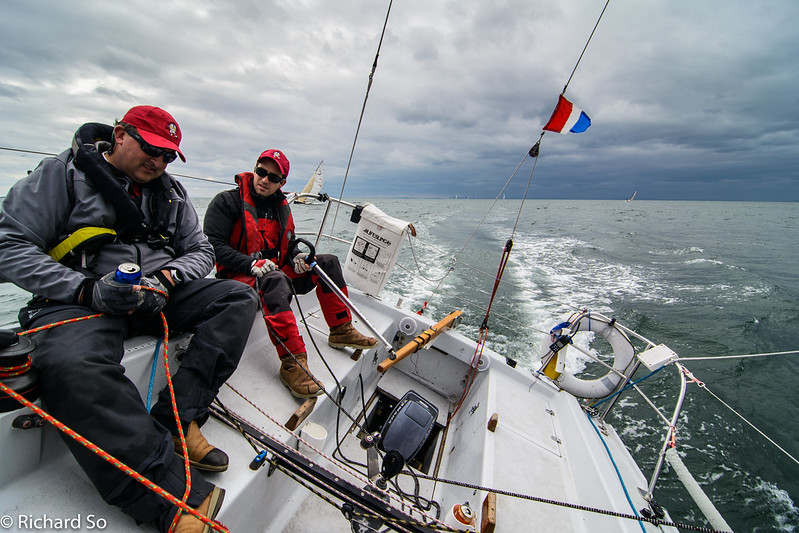 Skipper and Andrew handling the boat in 15-ish knots, with a few boat lengths in front of Hurricane, a Dash 34 with the same PHRF rating of 100 as Ultraman II. 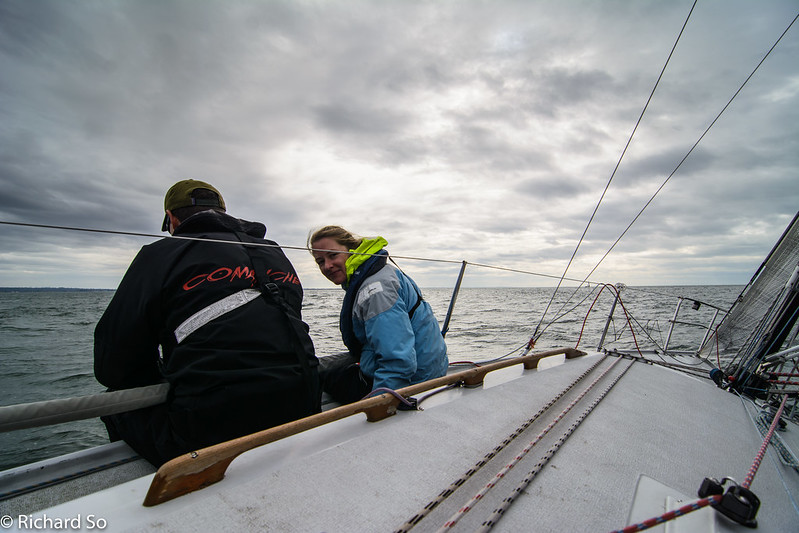 David and Margaux on the race 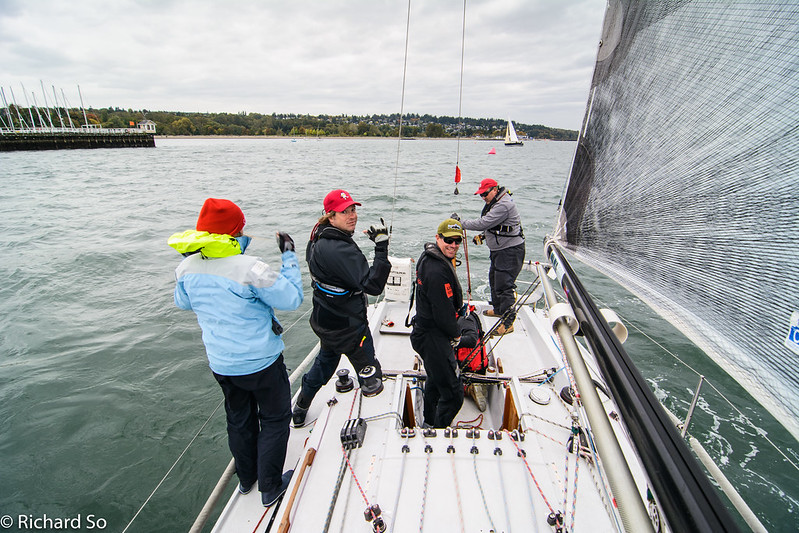 Line honours in Div 3 for the Fraser River lightship. The finish line is between the orange flag off the RVYC dock and the triangular inflatable on the right. 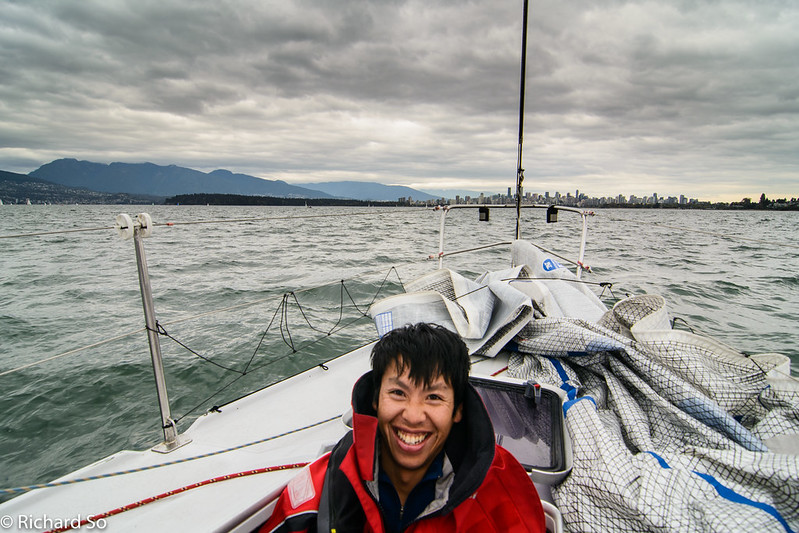 This is where I spend most of my time as the bowman on Ultraman II. Thanks for taking the photo Margaux! 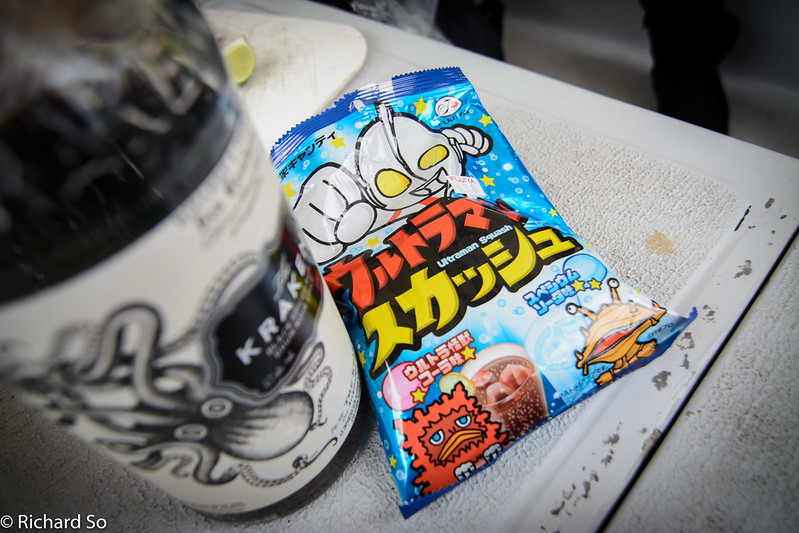 Product Description
It is Schwarzenegger Schwarzenegger candy of red, blue and two assorted the image of a color timer, which is a feature of Ultraman. Red (crisis situation) is expressed as “Ultra Monster cola taste”, it was blue (normal time) is expressed as “Supeshiumusoda taste”. Outside cola and soda taste of candy, the center has a two-layer structure in the candy fabric of the foam type and Shuwashuwa. You can enjoy two kinds of popular cola taste and soda taste for children.
https://www.amazon.com/Fujiya-Ultraman-squash-candy-90gX6/dp/B01CXS8BSE 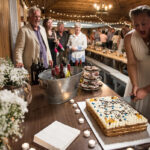 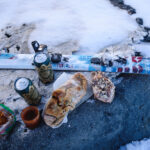